Alan recently completed a string of Netflix movies and crime drama “For The Love Of Money”, released theatrically on 700 screens in the US. His third Netflix film was global #1 hit Princess Switch: Switched Again, starring Vanessa Hudgens and directed by Mike Rohl. This followed Holiday In The Wild, starring Kristin Davis and Rob Lowe, directed by Ernie Barbarash. Previously he scored The Most Hated Woman In America, starring Academy Award winner Melissa Leo, directed by Tommy O’Haver. Alan has composed music for more than 50 films and TV shows, including Emmy-nominated American Crime and Sex and the City, and the hit Real Housewives franchise. He has worked with networks like HBO, BBC, ABC, MTV and Bravo. Alan co-founded, produces and composes for the BMG Luminary Scores catalog. Prior to that, he founded and built the 391 album Lalela Music catalog, which has enjoyed millions of performances globally and was sold to Hollywood studio STX Entertainment in 2017. His composer career began in South Africa, where he was producer and keyboard player in the platinum selling band, Mango Groove, and wrote the “unofficial national anthem,” African Dream. The song was recently performed on America’s Got Talent by the Ndlovu Youth Choir, and received four enthusiastic Yeses from the judges, including Simon Cowell. Watch it here. He lives with his husband, two daughters, and dog named Comet, in Calabasas, California. 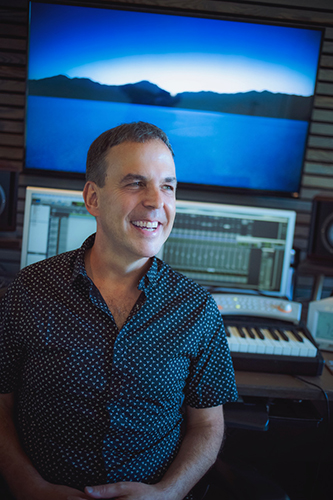 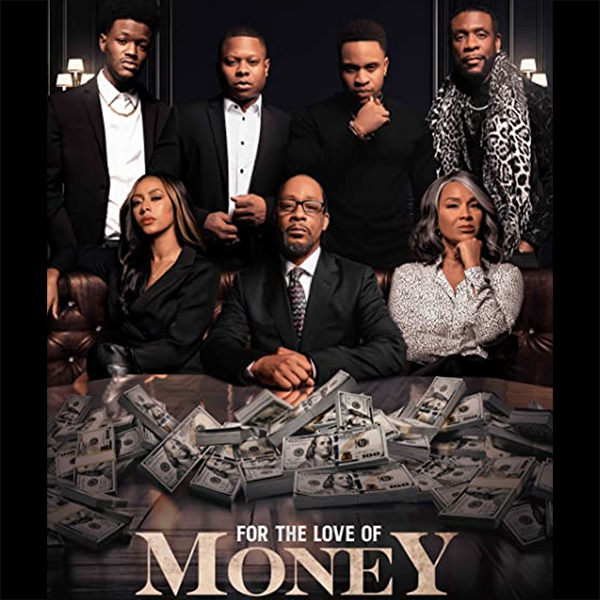 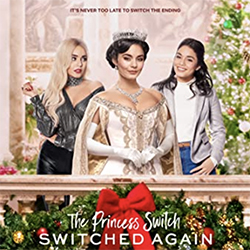 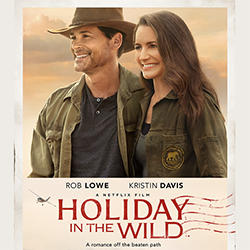 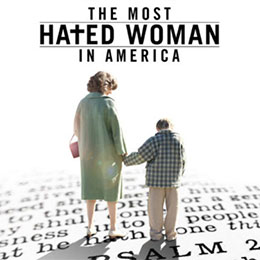 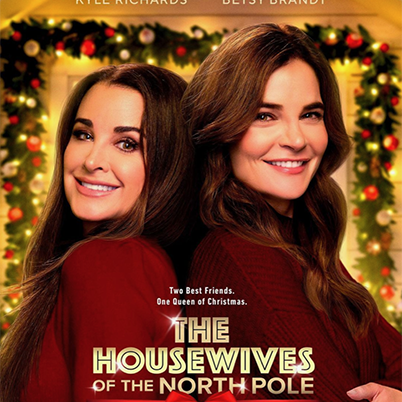 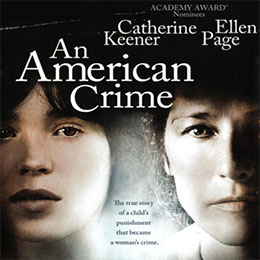 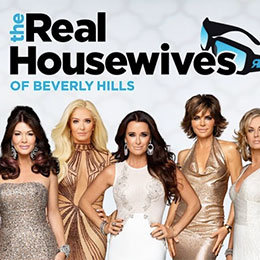 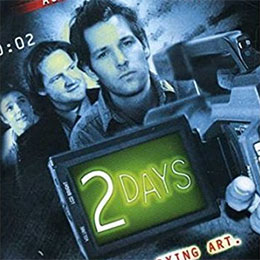 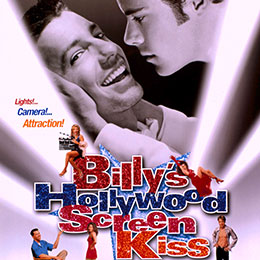 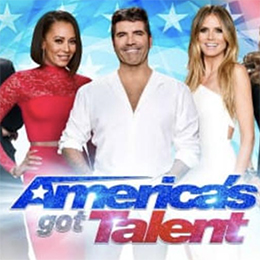 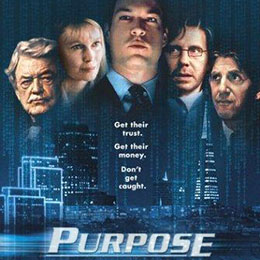 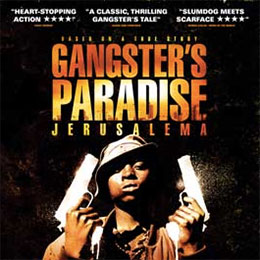 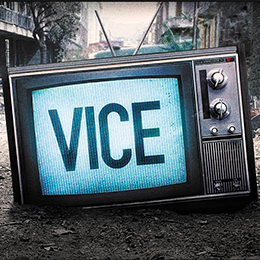 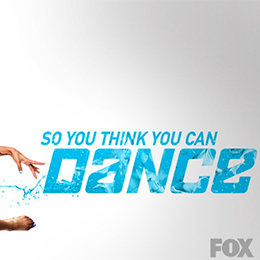 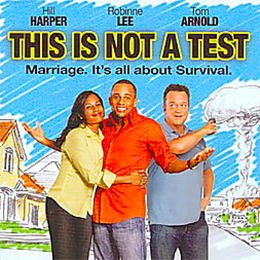 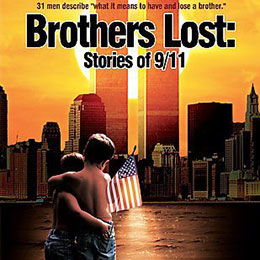 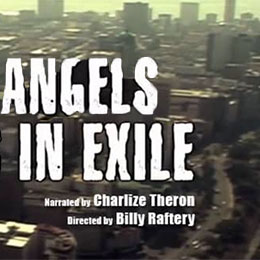 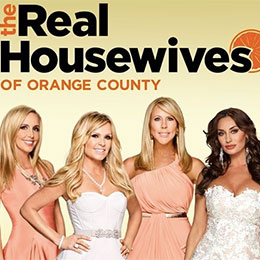 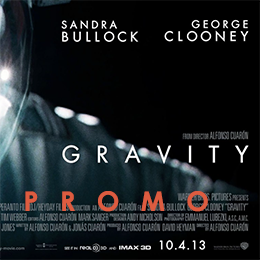